A three-time U.S. Open Site. The home of the famed No. 2 golf course.

Around the world, Pinehurst is where the American golf story is rooted, and where it continues to flourish. Most know of its modern history – with stories like the Payne Stewart putt that won the 1999 U.S. Open. But locked with its archives are thousands of moments that define each generation for the past 100 years. We are America’s first golf resort, but also a world-class tennis, spa, meetings, special events and family destination.

All of the information you need for this trip can be found below. Visit each day for tee times, course details and any after golf activities.

Day One - Practice Round


Club Twirl is a three-day, two-team, Ryder Cup format. Day one, however, is a no formal competition practice round, with a gross skins and net skins element. Arrive, check into the Manor Inn, get acquainted with some new faces, and knock the rust off your game in preparation for day two competition.

Course Details
The Centennial - Opened in 1996 to commemorate Pinehurst’s centennial, Tom Fazio designed No. 8, synthesizing all the elements of the Pinehurst golf experience into one layout. Fazio took full advantage of the 420 acres of rolling terrain and natural wetlands to fashion a course that’s visually enthralling and challenging yet fun to play.

Tee Times
Tee times will begin at 12:50pm and can be found here.

Dinner & Drinks
We will be hosting a catered dinner at 8pm in the lobby of the Manor Inn. Please avoid making other reservations and join the group for a BBQ and kickoff event.


Day two is the first competitive round - Fourball. 2-man teams will play (2) net-best-ball matches against the opposing team. One front-nine match and one back-nine match. Each match is worth 1 point (.5 point for a halved match).

Following the first round of competition, a Par-3 challenge, putting challenge, and friendly wagers will take place at The Cradle (Pinehurst's world famous short course) and Thistle Dew (America's first putting course designed by Donald Ross). Grab your wedges and a putter and enjoy a couple drinks on us. Food is available at any of the clubhouse restaurants.

Course Details
The Perfect Complement to No. 2 - Visually stunning from tee to green, exposed sand areas, vast cross bunkers and native wire grass meld with the site’s rolling topography and natural ridge lines to create dramatic vistas and strategic options on every hole. Less than a year after reopening in 2018, No. 4 joined famed No. 2 as the site of the 2019 U.S. Amateur.

Tee Times
Tee times will begin at 9:30am and can be found here. Please note, there will be an optional round at The Cradle with tee times beginning at 4:48pm - this round will include two FREE drinks.

Dinner & Drinks
There are no formal dinners this trip considering the size of the event. However we plan on gathering in our hotel bar each day around 7pm.


Day 3 is what made you come (pun intended). Championship round on a world-class championship course. The final round of competition is Singles Matches - (2) net-best-ball matches against each player of the opposing team in your foursome. One front-nine match against one opponent, and one back-nine match against the other opponent (switch who you're playing after nine holes). Each match is worth 1 point (.5 points for a halved match).

Following this round, gather on the 18th green or at the clubhouse bar/restaurant for our championship announcement, the MVP announcement, and a quick photo.

Course Details
The Centerpiece of Pinehurst Resort - It has served as the site of more single golf championships than any course in America and hosted back-to-back U.S. Open and U.S. Women’s Open Championships for the first time in 2014. As the first U.S. Open Anchor Site, the championship will return to Pinehurst in 2024, 2029, 2035, 2041 and 2047.

Tee Times
Tee times will begin at 11:40pm and can be found here.

Dinner & Drinks
There will be no formal dinner or drink, but please gather around the 18th green after your round for groups coming in.

After a year-long renovation, the historic Manor Inn, built in 1923, has been completely transformed.

While the inn’s original charm remains the same, guests will find a completely contemporary hotel experience, from the well-appointed rooms to the spacious and communal lobby.
The newly opened North & South Bar serves a wide selection of whiskeys, cocktails and craft beer from Pinehurst Brewing Co. 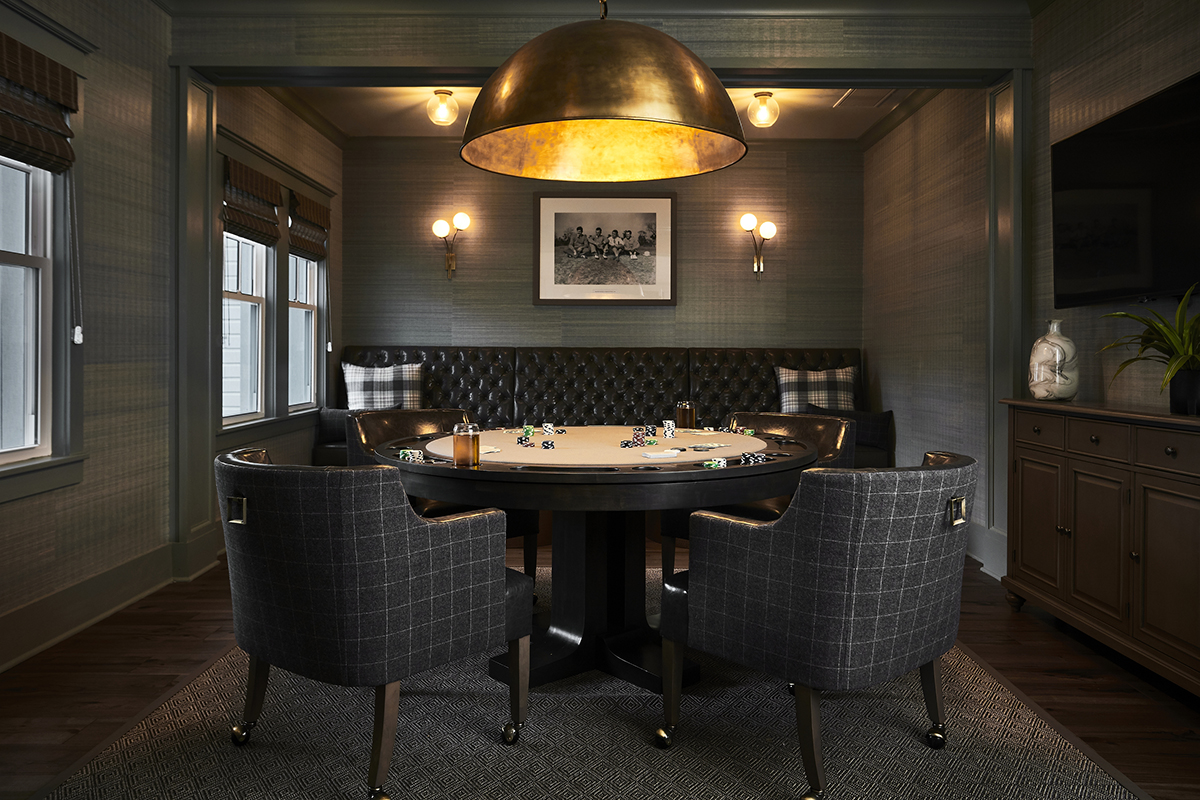